This light eggnog recipe is creamy, full of warm spices, and downright delicious. Eggnog is a classic holiday beverage typically made with egg yolks, cream, and sugar, and sometimes spiked with an alcohol of choice. I’ve lightened up the traditional eggnog recipe by using low fat milk (and a splash of cream) and less sugar but it’s still rich and full of flavor!

This is the best eggnog recipe because it’s silky and full of the classic eggnog flavors – vanilla, cinnamon, and nutmeg. Not only is it super delicious, it’s easy to make (more on this below!). By cutting back on the amount of sweetness and using low fat dairy, you still retain sweetness and creaminess, but without as much added sugar and saturated fat. With that being said, I would not recommend using all fat-free dairy here. Fat-free dairy won’t get you close to the rich, creamy texture and flavor of this light eggnog recipe, let alone traditional eggnog! One of our secret weapons is using fresh vanilla beans. They can be a little pricey so a good quality vanilla extract works great! I just love seeing the little specks of vanilla bean in certain dishes and drinks like eggnog.

How to Make Eggnog

Making eggnog is a fairly simple process. First, whisk egg yolks until they’re light in color and fluffy. When using fresh vanilla beans, slice the bean down the middle. Next, use the back of a knife to scrape both pieces. You’ll see little black seeds stick to the knife. That’s a vanilla bean! Add the vanilla seeds to the whisked egg yolks, along with the cream, maple syrup, and nutmeg. You can include the scraped pod as well! Then pour this mixture into a saucepan and toss in cinnamon sticks and whole cloves (ground spices work just fine). Cook on low for about an hour, stirring frequently. You do not want it to simmer or boil! This will cook the eggs quickly and give you a chunky eggnog. Lastly, strain the liquid to remove the whole spices and either serve right away or chill until you’re ready to serve!

Why is eggnog so bad for you?

Instead of referring to things as “good” and “bad,” I like to think of it as things that improve our health and we should include more often, and then things that may not be positive for our health but we enjoy eating (or drinking). Eggnog is traditionally made with egg yolks, full-fat dairy like cream, and sugar. Therefore, it’s high in saturated fat and added sugar. This recipe is lightened up with low-fat dairy and less sugar!

Are the eggs in eggnog raw?

They aren’t totally raw since this recipe cooks the liquid mixture, including the egg yolks, at a low temperature for a long period of time. The egg yolks slowly cook (you don’t want them to cook quickly by putting the temperature too high; you’ll end up with chunky eggnog!).

How can you further improve the nutrition content of this recipe?

You could do a few things:
1. Use fat-free milk instead of low-fat.
2. Omit the heavy cream.
3. Use less of/omit the maple syrup.
*Note: the texture and flavor may be different by making any of these changes!

If you made my light eggnog recipe, please rate and review it below! I would love to hear your feedback. Also snap a photo and tag me on insta @theperfectpearr so I can see your creation! 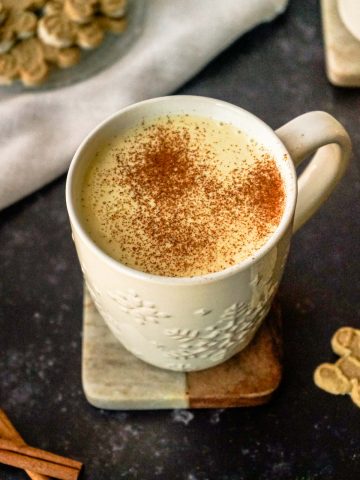 This light eggnog recipe is creamy, full of warm spices, and downright delicious. Eggnog is a classic holiday beverage typically made with egg yolks, cream, and sugar, and sometimes spiked with an alcohol of choice. I’ve lightened up the traditional eggnog recipe by using low fat milk (and a splash of cream) and less sugar but it’s still rich and full of flavor! 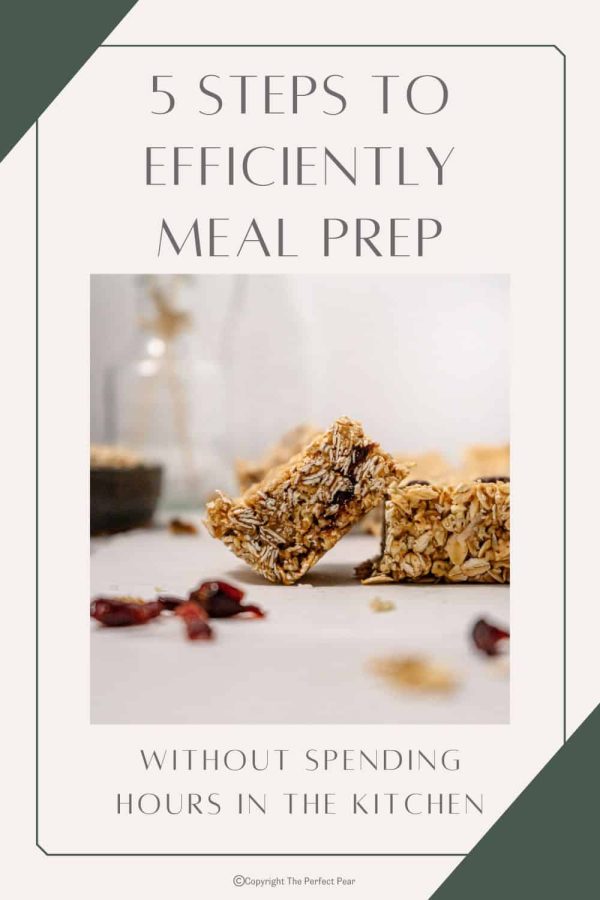 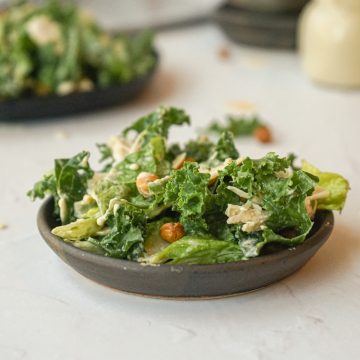 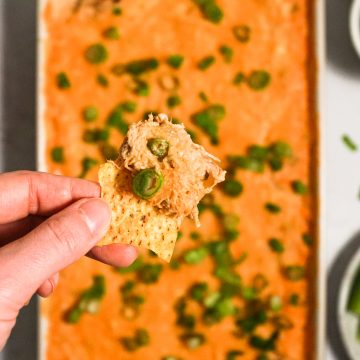 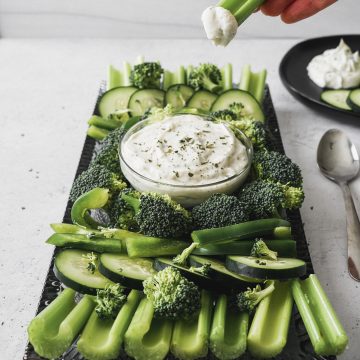